This year already started in an interesting manner and – even though I know it is silly and even stupid to look at it this way – ever since January 1st, life has kept on throwing obstacles in my way. At least that is what it has felt like. After a year full of blessings (#rosecolouredglasses), of moving to Barcelona, of learning Spanish from scratch, of trying new things, of meeting new people, being open and going with what comes – let’s just say – this year hasn’t presented itself as easy, as comforting.

I cannot even begin to comprehend that we’re already halfway through August.
Dear 2017, you’ve been challenging so far.

At the end of June, I went to Vienna to give up my room I was still subletting during all this time in Barcelona – you know, just in case. After more than a year in Spain, I felt it was time to finally officially commit to Barna (whatever that means really). Therefore, I decided to sell all my furniture and get rid of all the stuff I still had over there and which I have not missed at all when in Spain. So I did. And yes, you guessed it, I did it Jenni-style. I did it all the way. I either sold, gave or threw away everything. E-ve-ry-thing. Except for four boxes, which now live in my mum’s basement. That’s it. Four boxes.

When returning to Barcelona, I felt relieved. And – yes – empty. On my extreme quest to achieve a new, higher level of super-minimalism (oh the irony), I gave away things I later ended up regretting. And even though I am very aware of the fact that things are just things, I realized only then that I definitely didn’t have to just give it all away. Some books, some letters, some tiny souvenirs … I could have easily kept them in a fifth box. But I didn’t. I wanted to cut it all off, to start fresh, to have none of it weighing me down on this journey I am on. And I genuinely thought this was the right way to do it.

Don’t get me wrong – I still feel like getting rid of most of my stuff was the right thing to do. What I had really missed here in Barcelona, I even brought with me in one big and heavy suitcase. I can now say that most of the things I own are the ones I really love. Which was ultimately what I wanted to reach. Right? Again: super-minimalism. Congratulations, Jenni.

It is almost disturbing to think of just how much we are emotionally attached to our stuff. When going through my things before ultimately getting rid of them, I saw things I long forgot I even owned, obviously not having missed and thus not needing them anymore. But still – every little item I reviewed was of some kind of value, brought up a different memory, a special moment of my past. In the end, I was overwhelmed by all these memories – pleasant, neutral as well as sad ones. In hindsight, all of these physical items were part of my story, of my identity upon this very point of my life. And saying “hasta la vista” to that … well, obviously, had a huge impact on me.

After a very fast-paced weekend in Vienna, I eventually came back to Barcelona, my new/old designated home. Feeling like I had left a part of me in Austria. Feeling like I didn’t know anymore where I belonged. Stuck between both worlds. Not sure of who I was anymore. Yes, this sounds very dramatic. To be fair, it also felt very dramatic.

I have spent more than a month now feeling somewhat like a stranger in this city, beating myself up for not being grateful for the amazing life I actually have here in Barna, for the beautiful people in my life – far and close –, for having a job that pays my bills, for the roof over my head, for my Spanish tan (like…how can you not be grateful for that?).

Yes, I am homesick. More than I was before. Yes, I am going through some changes right now and I have no idea what’s about to pop up on my radar next. Yes, I am scared. Even anxious. But I know it’s all up to me. “Happiness is an inside joke” is what my phone made the other day out of “happiness is an inside job”. In tough times, being happy may indeed seem like a joke. And, let’s be honest, it is. If we cannot laugh about this joke called life, we might still have not understood what life is really about.

This – yet again very extreme – experience has been putting a lot into perspective for me. Ultimately, things are just things. They will never replace neither the people nor the experiences in your life. It is okay and necessary to grieve after hardcore decluttering like I did. Also, you definitely cannot run from who you are. Living abroad you are for sure able to reinvent yourself, but you need to do so wisely. By not negating your past, by not fighting your own identity to a degree where it is doing you damage. Be kind to yourself, be patient and oh so loving with yourself. And please trust in that it will all be fine. 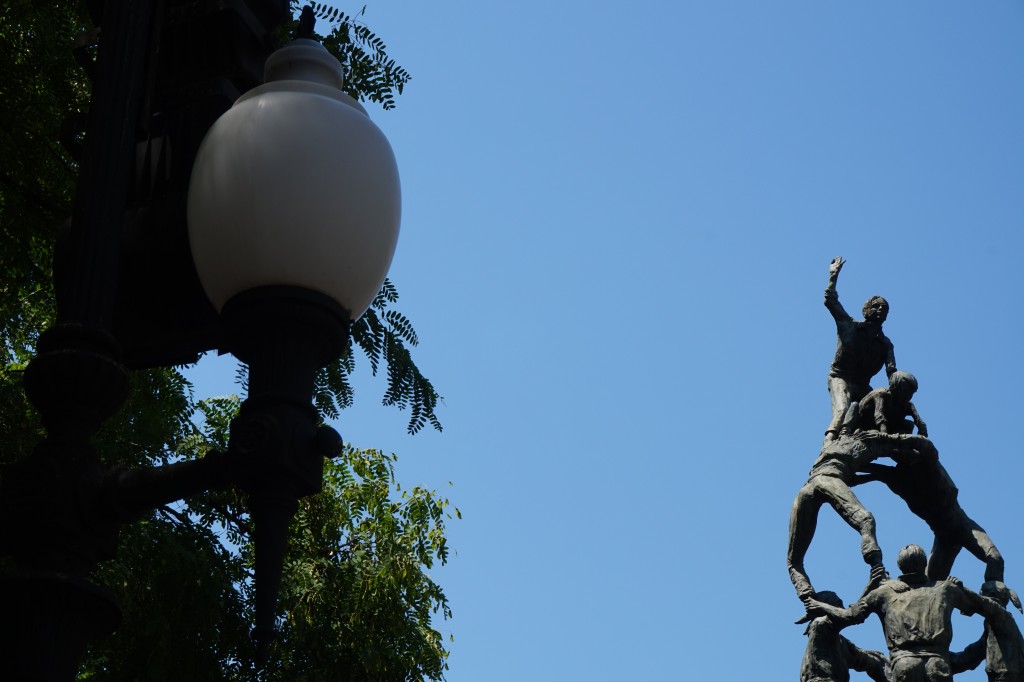 One thought on “Free Writing // Happiness is an inside joke.” 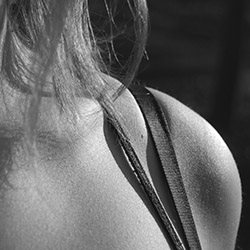